Schools: Partners for the Future

A unique album of historic lithographs called "Travels of Prince Waldemar of Prussia to India (1844-46)" was presented to the public by the Head of the Cultural Department of the German Embassy, Dietrich Graf von der Schulenburg in Chandigarh.


The strong desire to explore the unknown world and to understand other cultures made Prince Waldemar at the age of 27 to start the greatest adventure of his life. He started his expedition in September 1844 and reached Calcutta in January 1845. Destinations of his field studies included Patna, Kathmandu, Benaras, Delhi, Nainital, as well as the regions of the Himalayas up to Tibet.


The outcome of his trip to India where large numbers of notes, essays and observations on the cultural, historical, social and political scenery of India, a valuable collection of Indian arms and armor, and a comprehensive herbarium of plants.


Last, not least Prince Waldemar was also a very talented artist. During his stay in India, he made hundreds of fine sketches and watercolors, depicting landscapes, village life, monuments or the adventures of the Anglo-Sikh battles. These were skillfully turned into lithographs later. 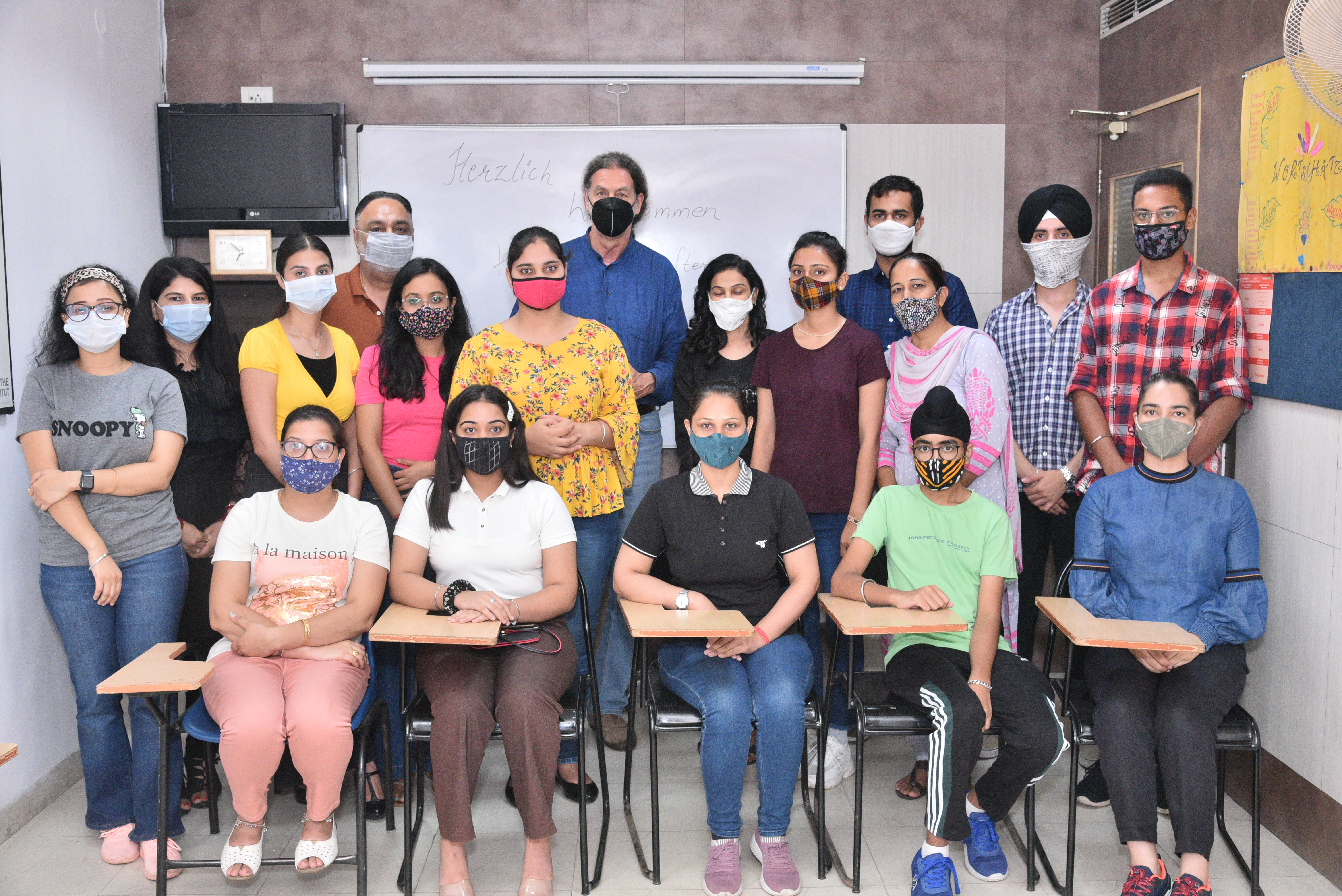 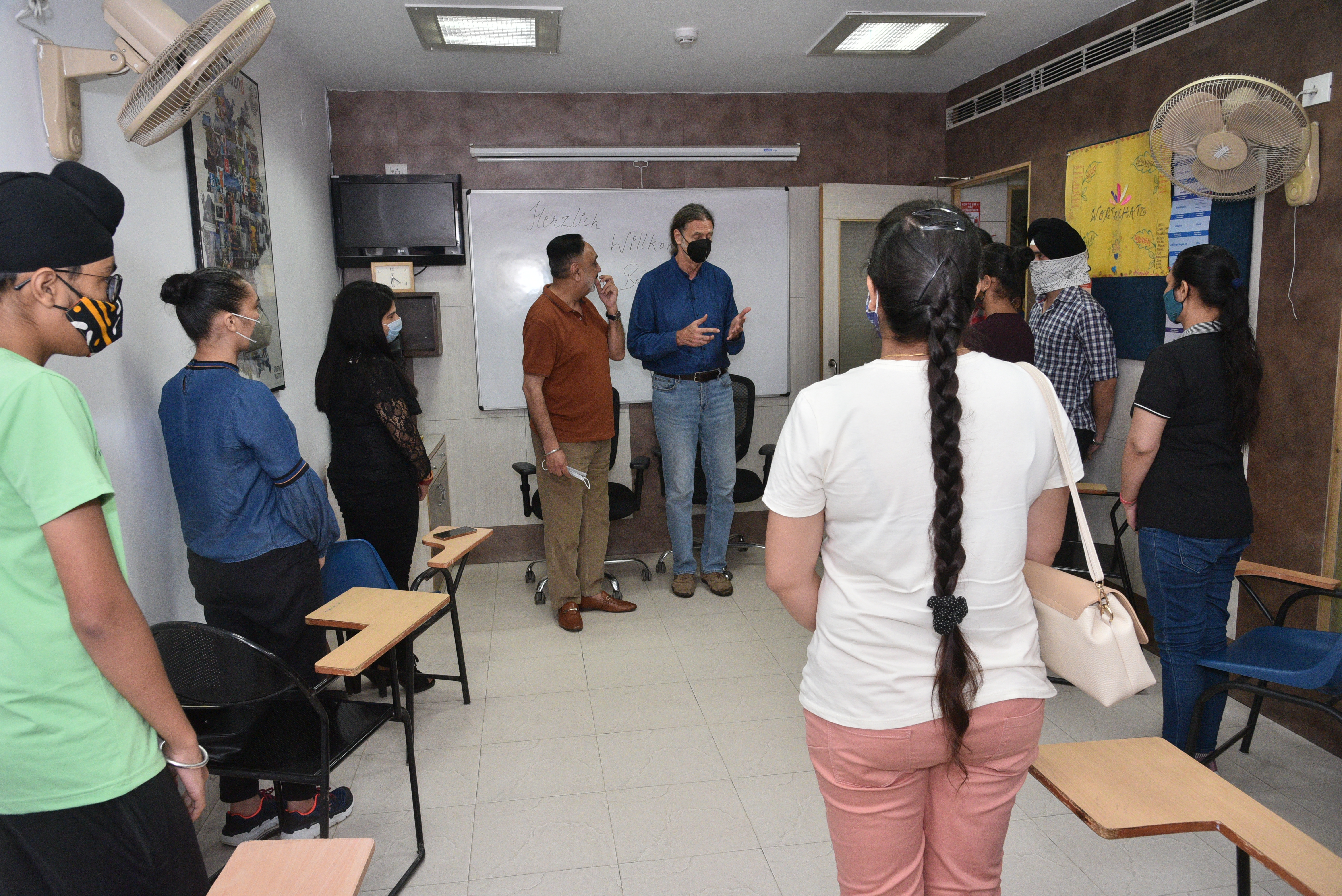 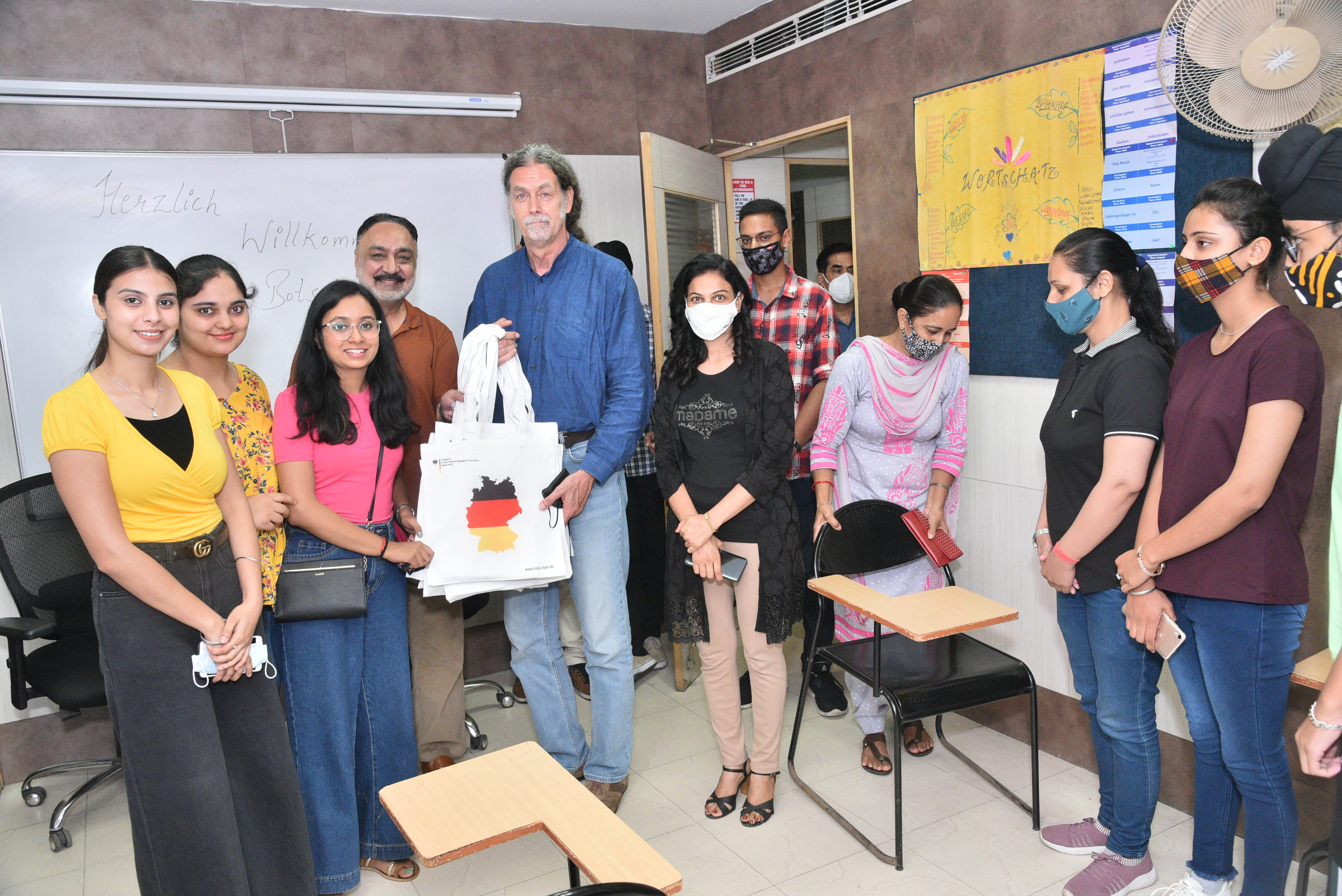 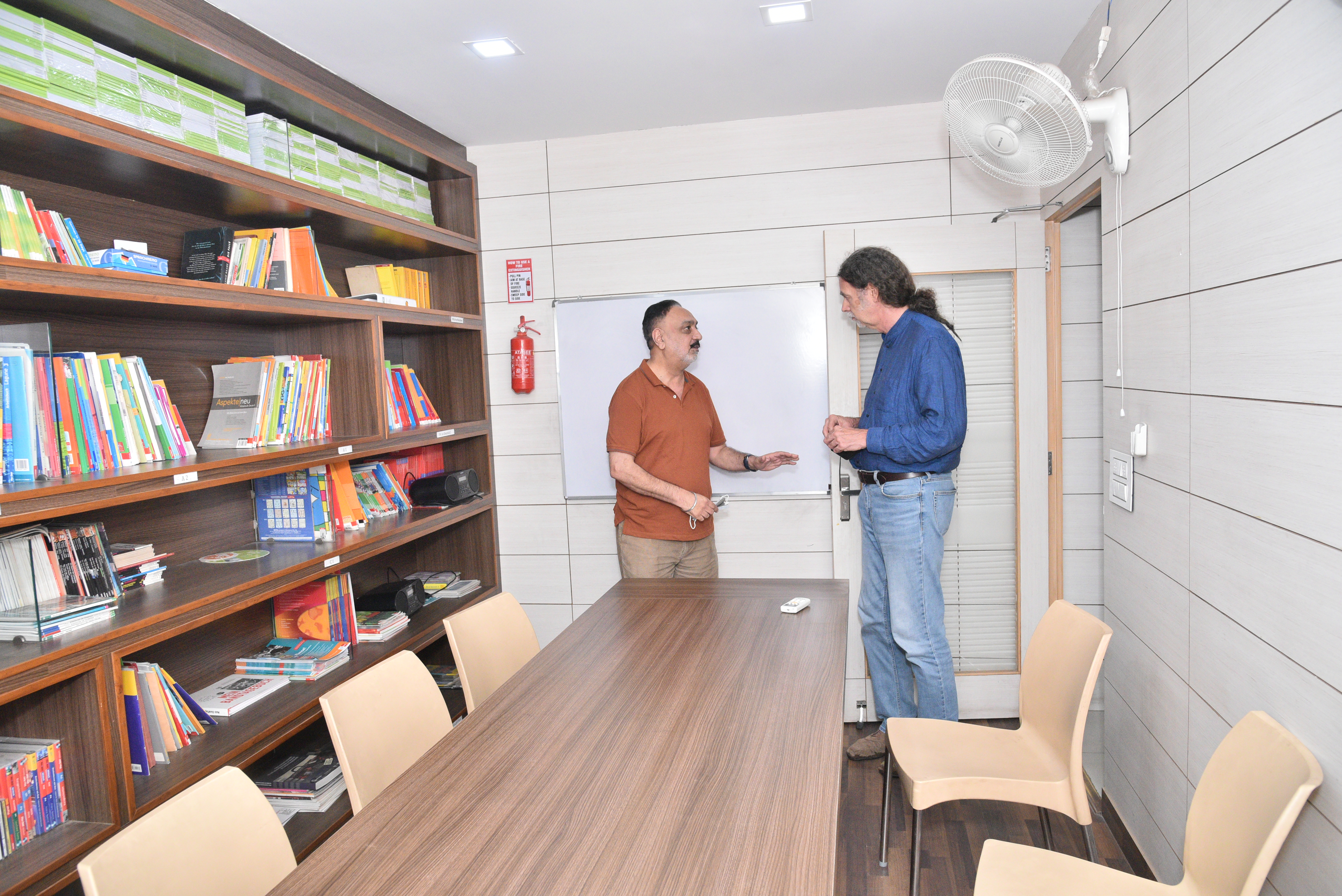 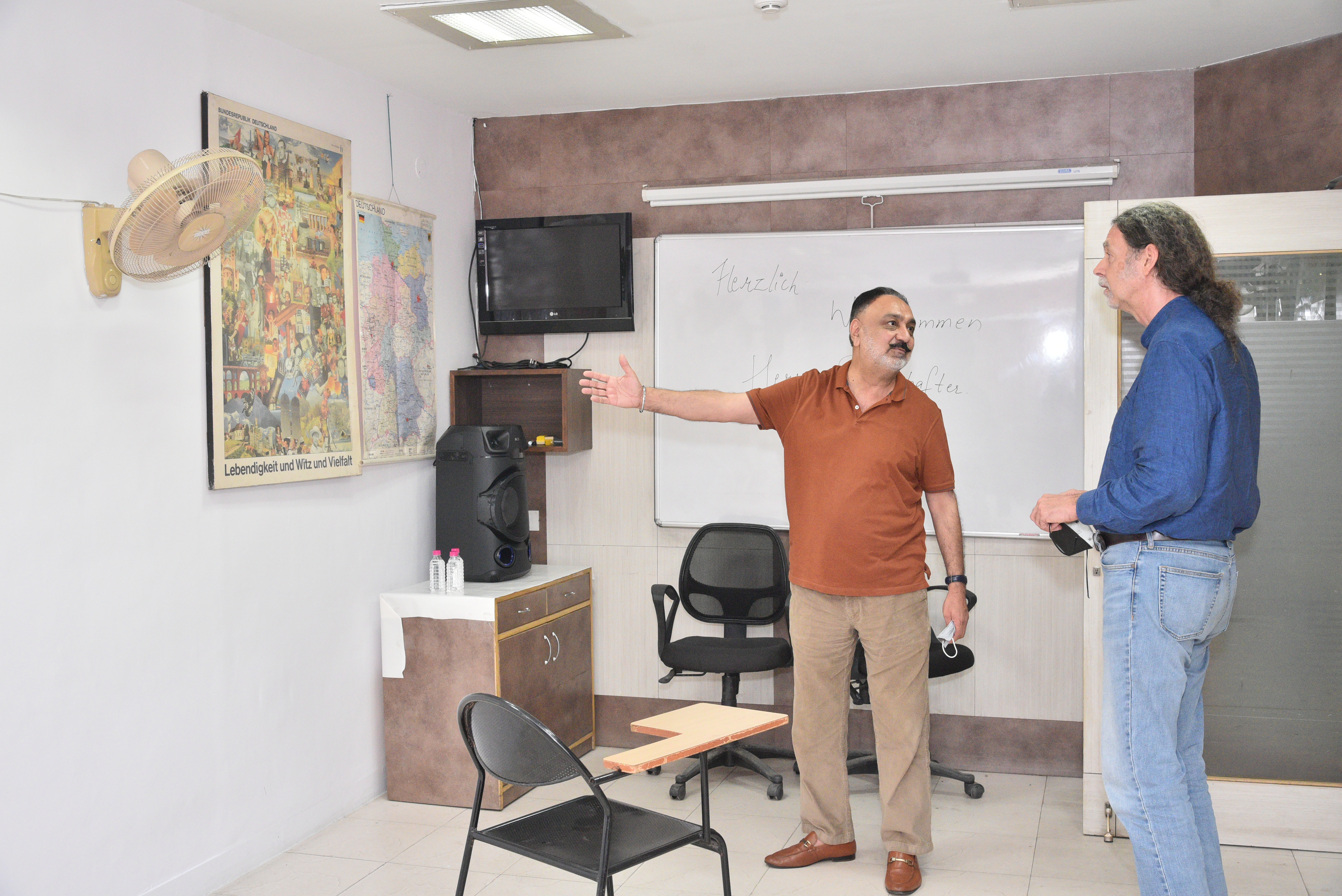 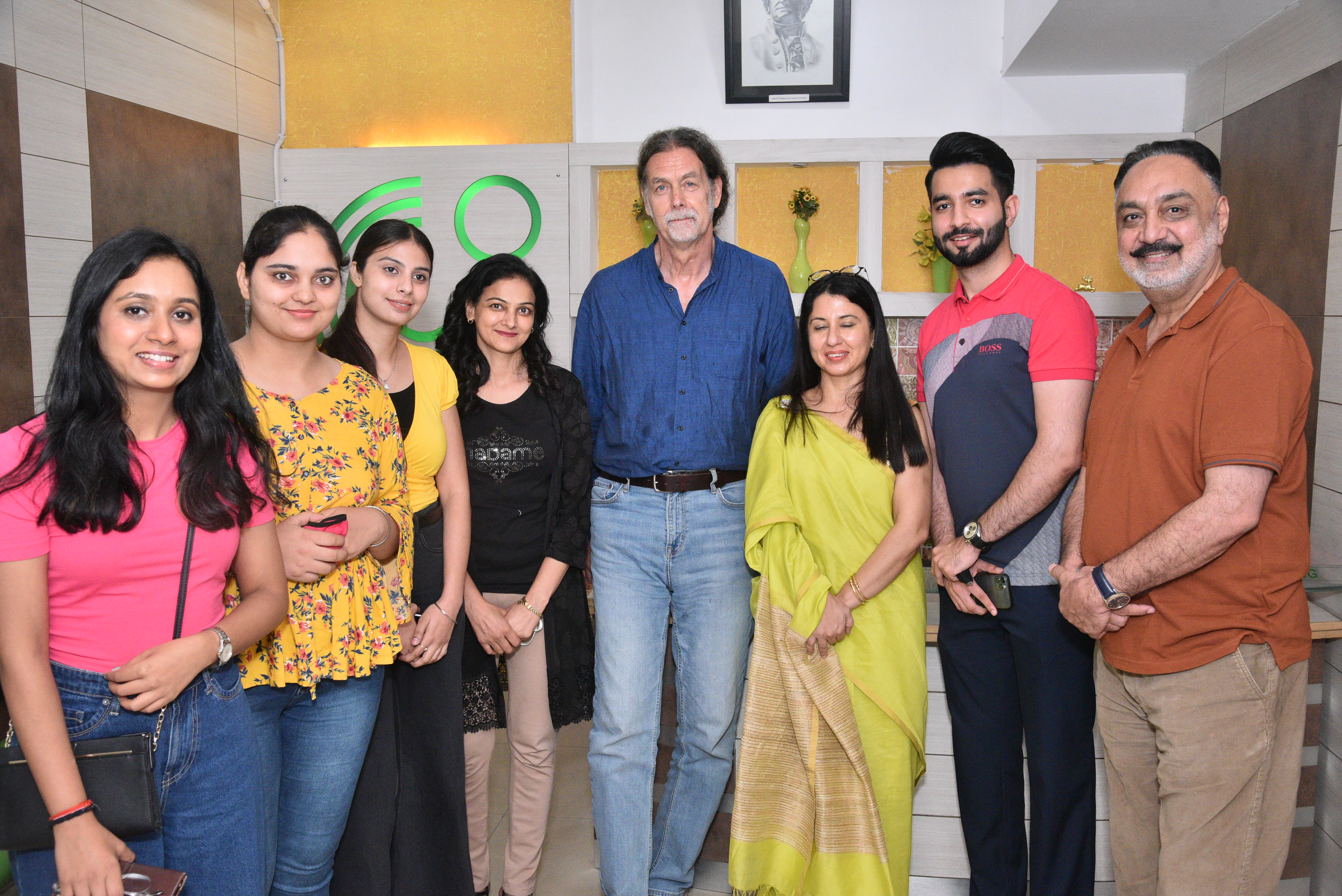 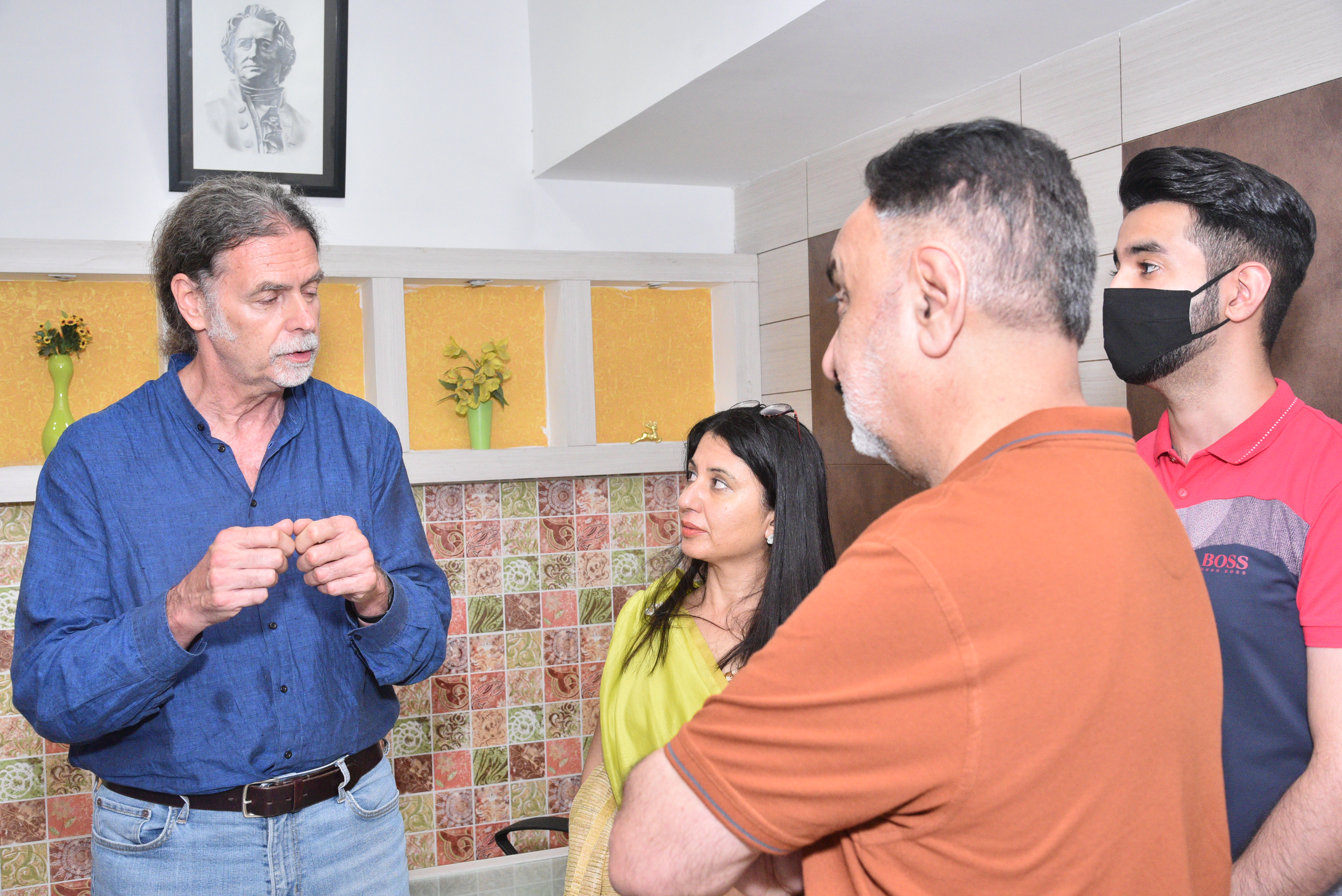 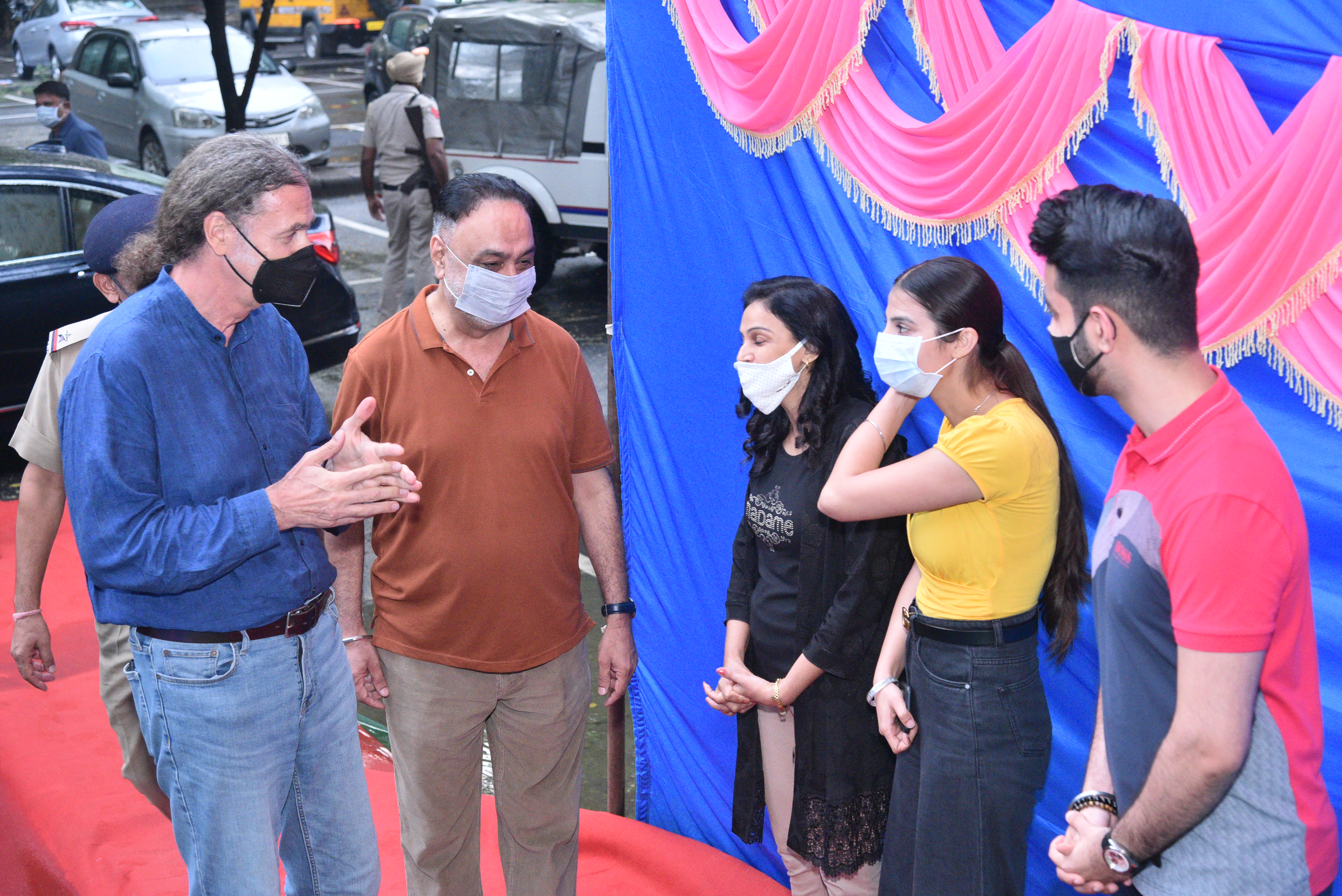 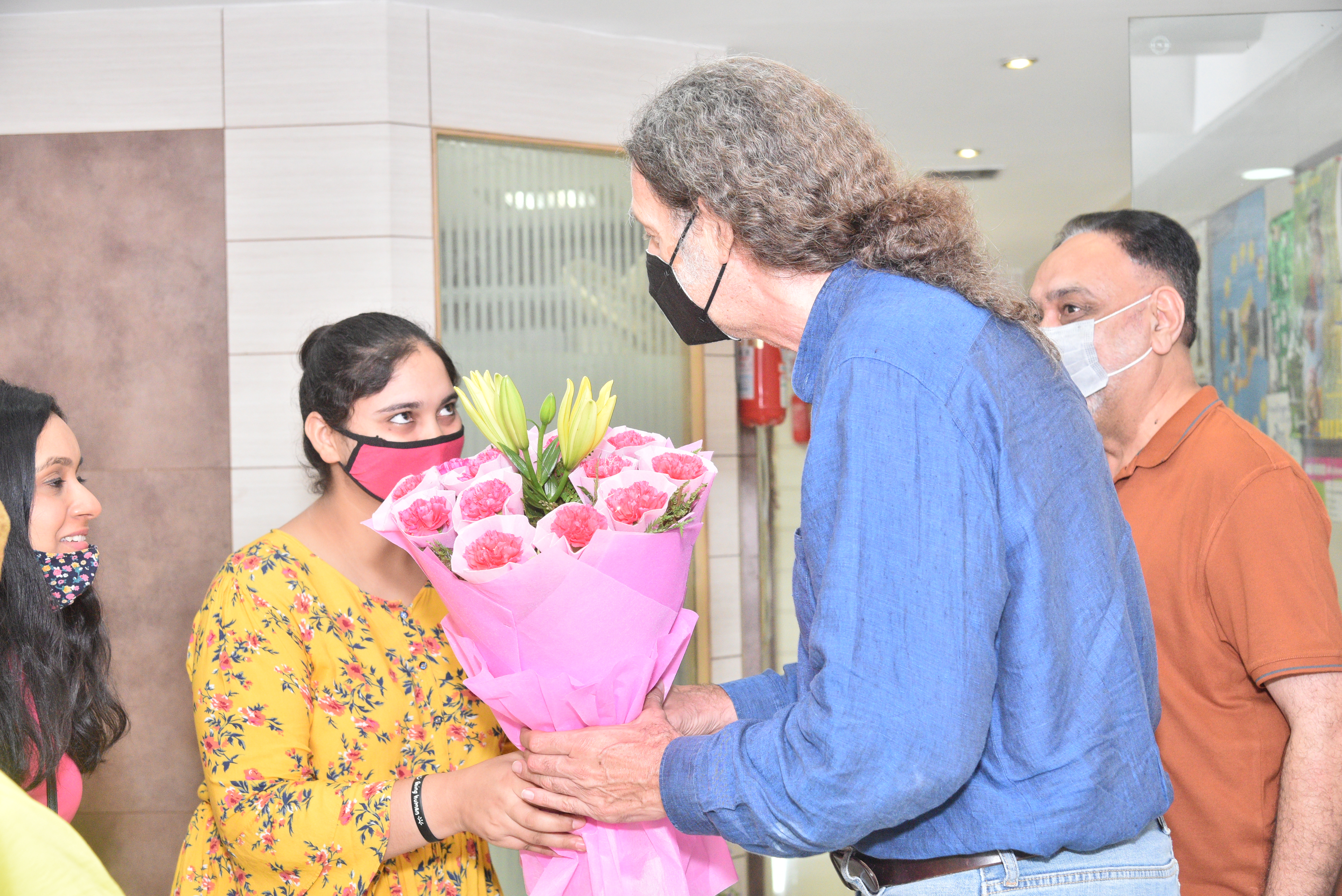 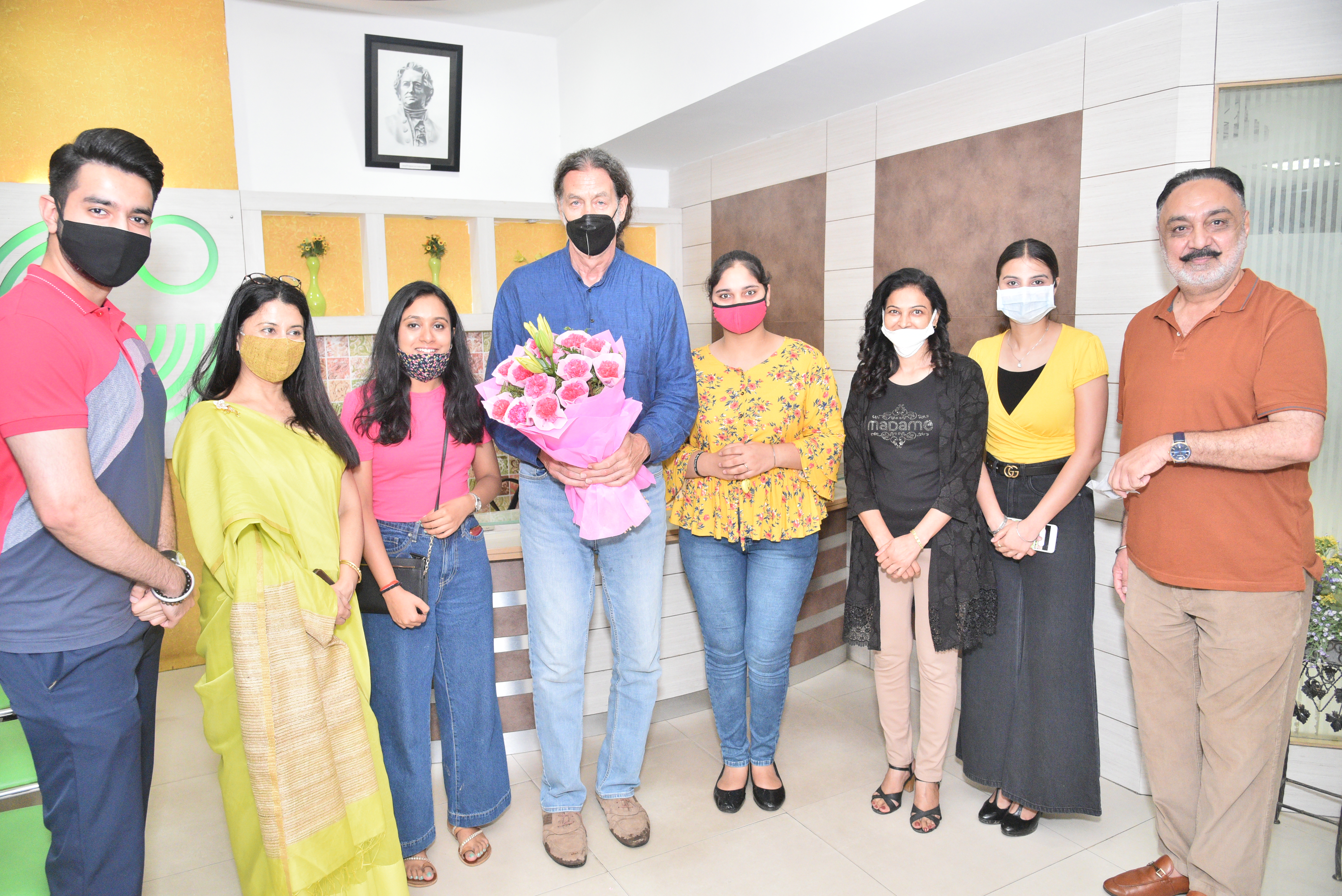 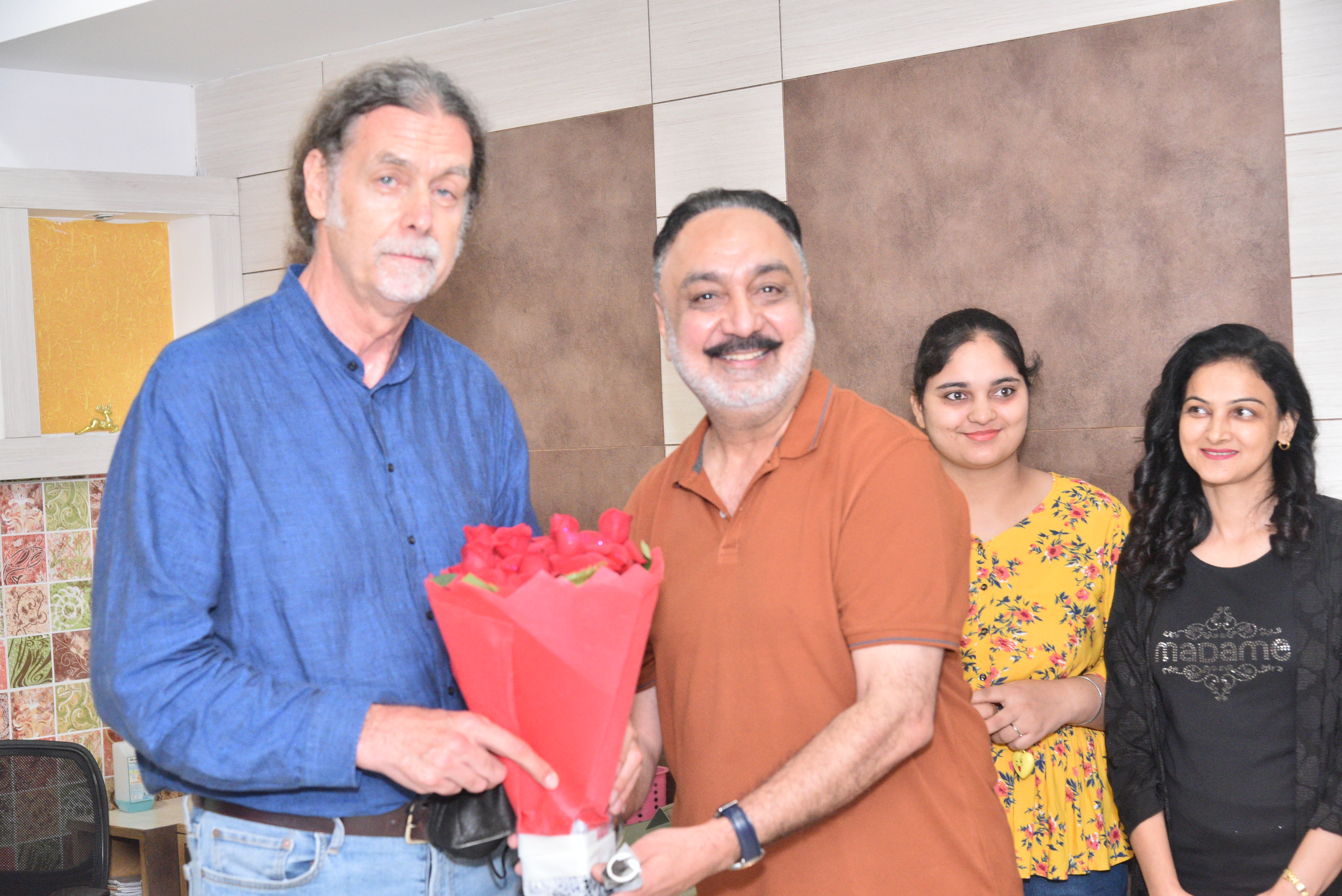 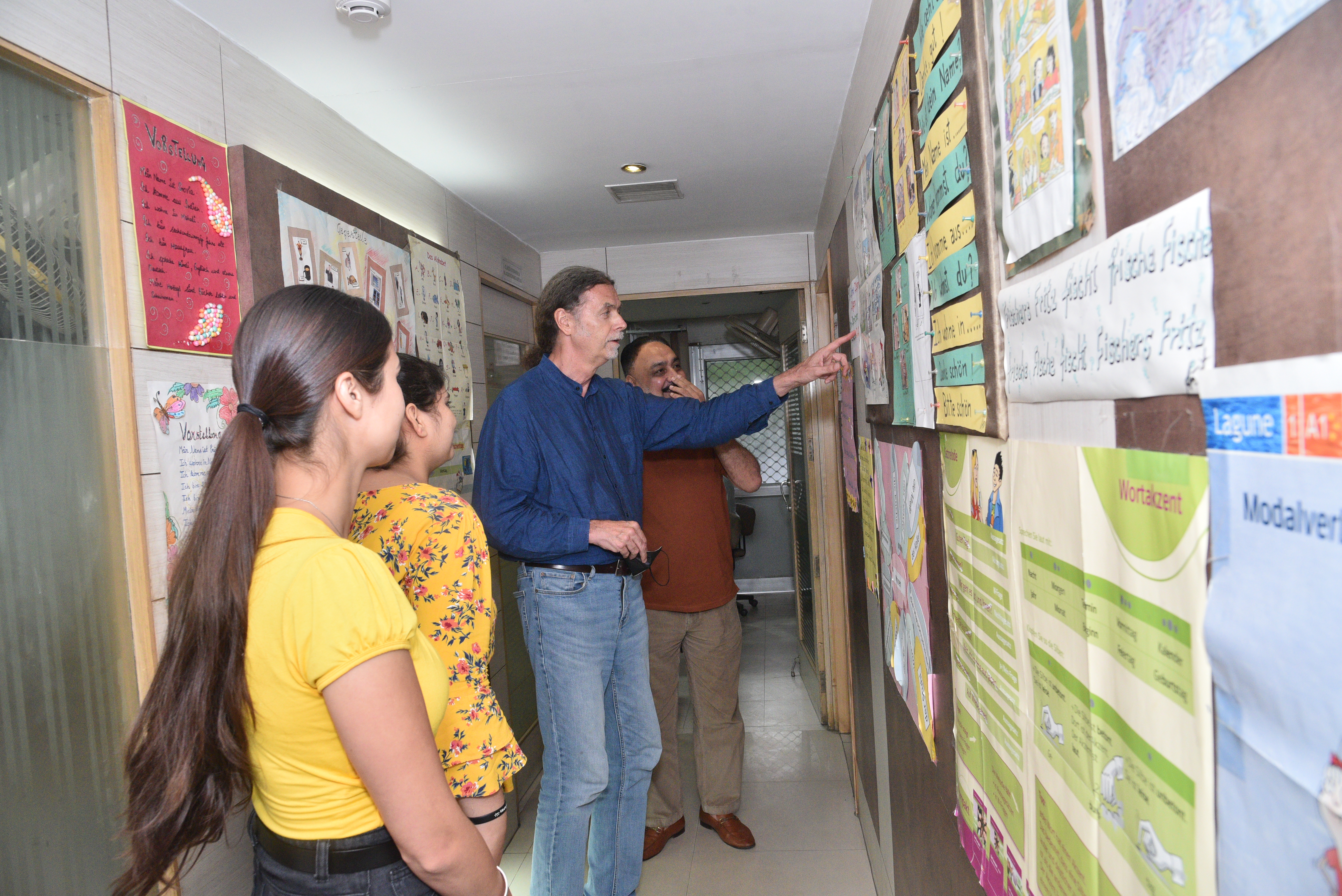 More on Prince Waldemar and his visit to India, please visit: